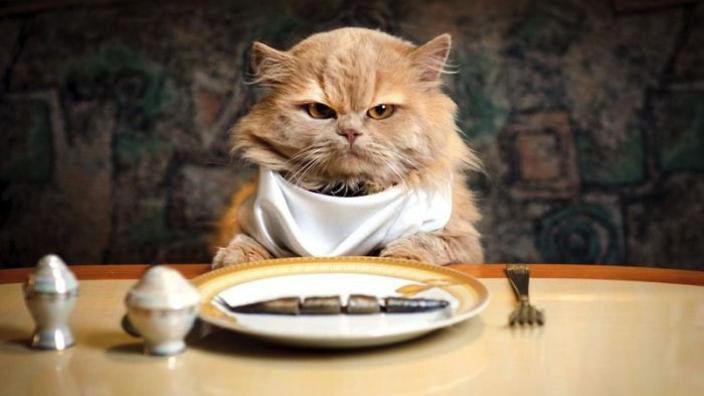 It seems “hangry” isn’t just a made-up term. Researchers have revealed that the sudden drop in glucose we experience when we are hungry can impact our mood. they found evidence that a change in glucose level can have a lasting effect on mood

“When people think about negative mood states and stress, they think about the psychological factors, not necessarily the metabolic factors,” “But they found poor eating behavior can have an impact.”The rats were injected with a glucose metabolism blocker causing them to experience hypoglycemia, and were then placed in a specific chamber. On a separate occasion, they were given an injection of water and placed in a different chamber. When given the choice of which chamber to enter, they actively avoided the chamber where they experienced hypoglycemia.

“This type of avoidance behavior is an expression of stress and anxiety,” “The animals are avoiding that chamber because they had a stressful experience there. They don’t want to experience it again.”

The researchers tested blood levels of the rats after experiencing hypoglycemia and found more corticosterone, an indicator of physiological stress. The rats also appeared more sluggish when given the glucose metabolism blocker.

“You might argue that this is because they need glucose to make their muscles work,” “But when we gave them a commonly used antidepressant medication, the sluggish behavior was not observed. The animals moved around normally. This is interesting because their muscles still weren’t getting the glucose, yet their behavior changed.”

This finding supports the idea that the animals experienced stress and depressed mood when they were hypoglycemic, For people who experience anxiety or depression, the study results have implications for treatment, “The factors that lead someone to develop depression and anxiety can be different from one person to the next. Knowing that nutrition is a factor, we can include eating habits into possible treatment.”

These findings also provide insight into the connection between depression and diseases such as obesity, diabetes, bulimia and anorexia. Having established that hypoglycemia contributes to negative mood states, the researchers plan to determine whether chronic, long-term hypoglycemia is a risk factor for developing depression-like behaviors.

While missing one meal may make you “hangry”, these findings suggest your mood could be impacted if meal-skipping becomes a habit.

“Poor mood and poor eating can become a vicious cycle in that if a person isn’t eating properly, they can experience a drop in mood, and this drop in mood can make them not want to eat. If someone is constantly missing meals and constantly experiencing this stressor, the response could affect their emotional state on a more constant level.” 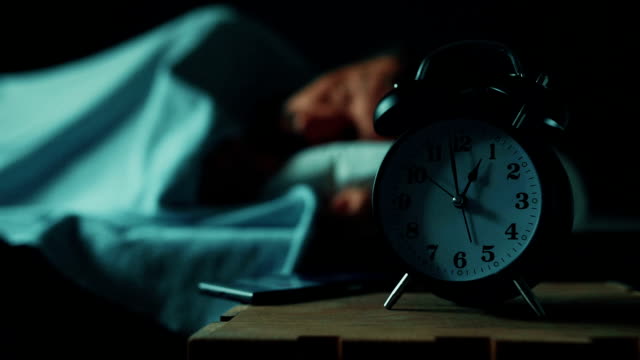 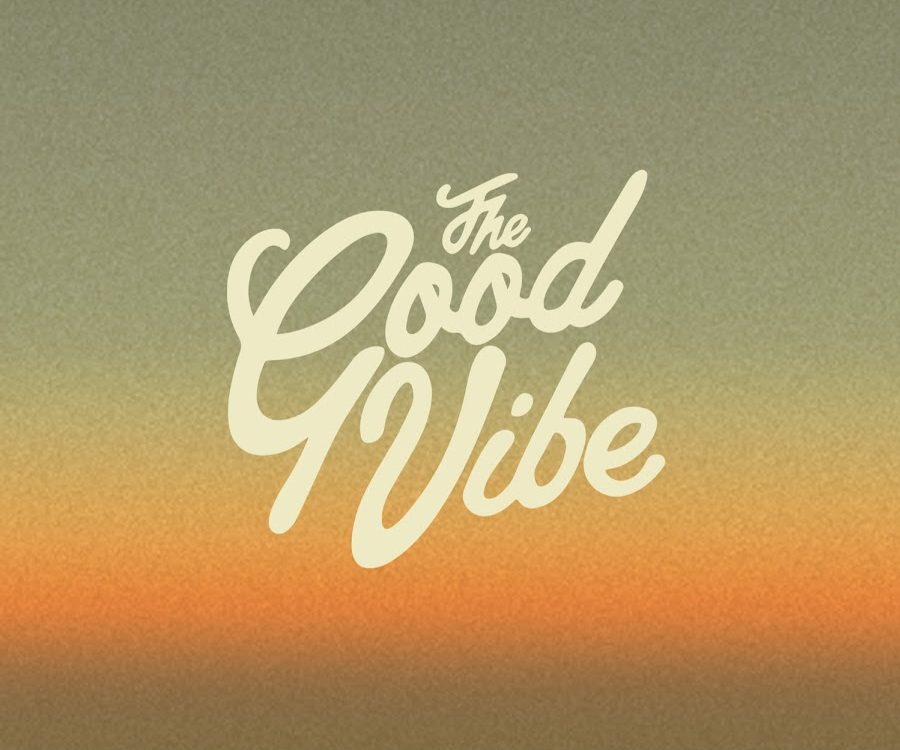